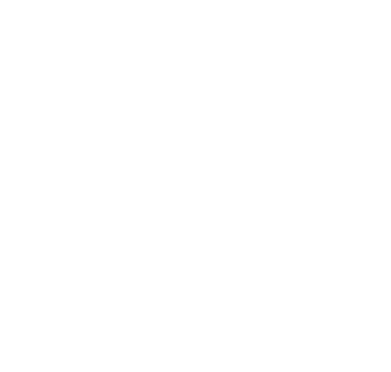 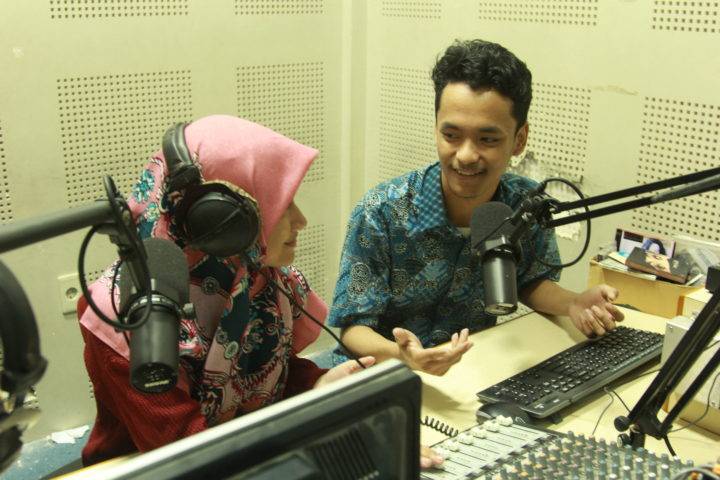 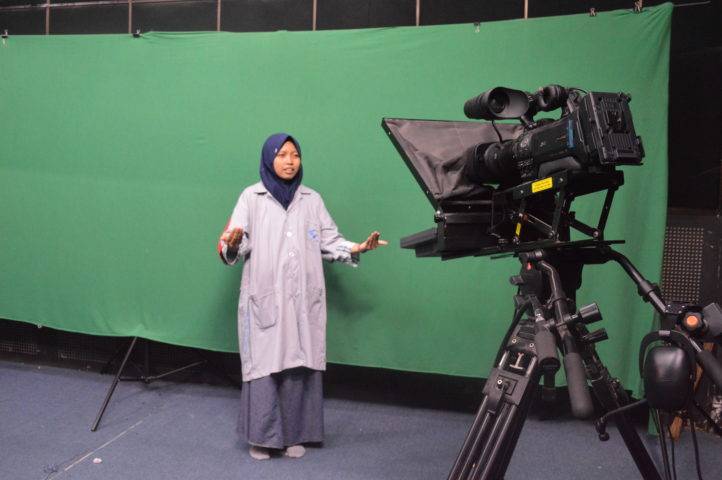 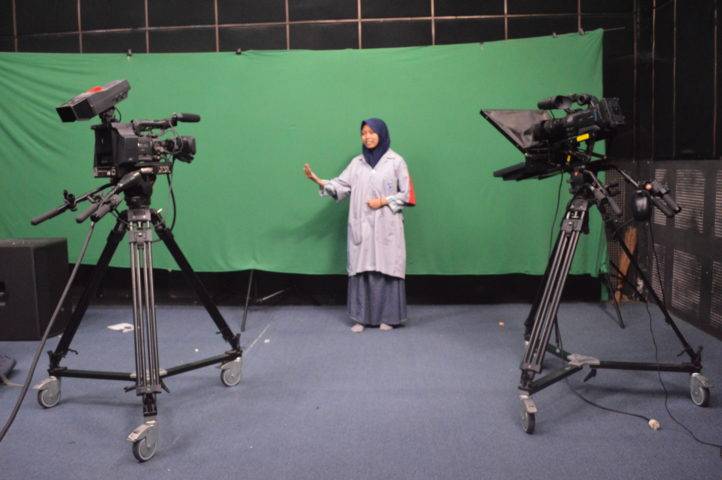 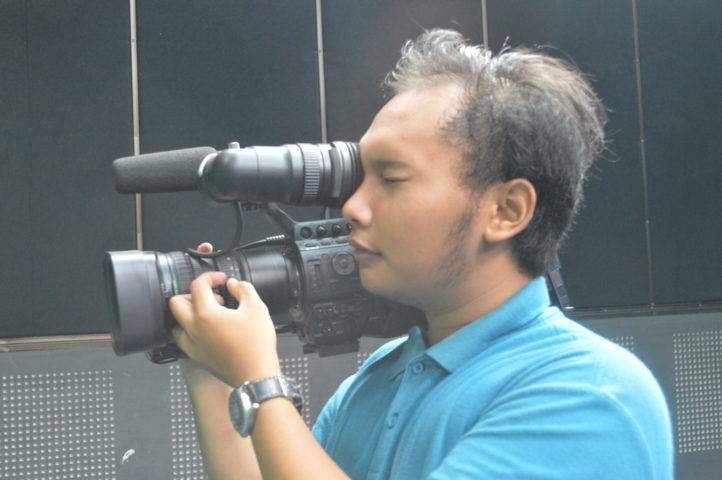 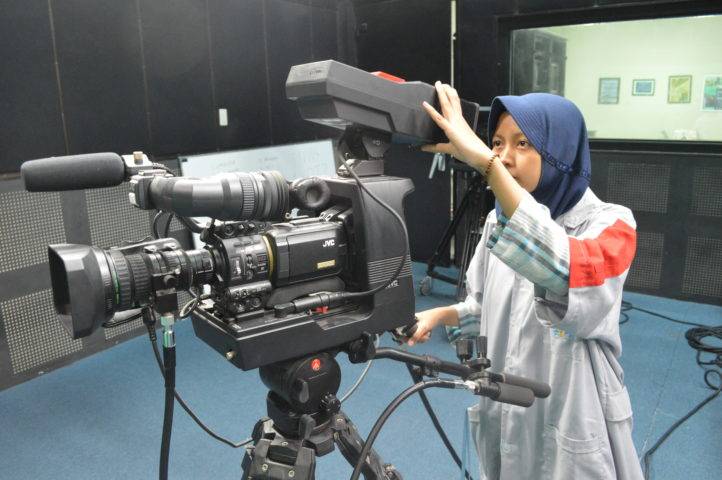 The Department of Creative Multimedia Technology (DTMK) of the Electronic Engineering Polytechnic Institute of Surabaya (PENS) was inaugurated in 2012. This department oversees two Study Programs (Prodi), namely D3 Multimedia Broadcasting (MMB) and D4 Game Technology (GT). These two study programs are engaged in film, video, music, photography, television, radio, and games. With the aim of becoming a center of excellence for multimedia technology education in developing creative industries. To achieve this, this Department produces creative people with the ability to master multimedia technology, and play an active role in the development of creative industries in the multimedia field. DTMK also plays a role in strengthening human resources, in which it is tasked to improve the teaching load according to standards, as well as increase research and community service. Not only that but also as facilities and infrastructure for students.