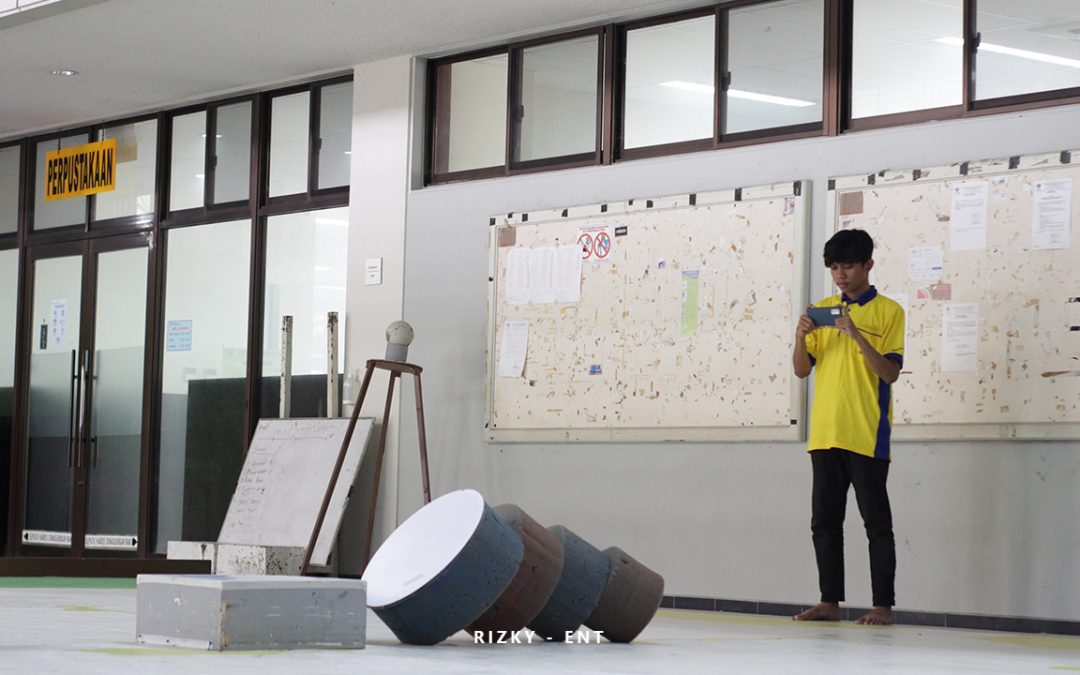 Surabaya, pens.ac.id - The EEPIS Intelligent Robot Abu Indonesia (EIRA) team at the Indonesia Robot Contest (KRI) Region II 2021 after completing the final round on Monday (13/6). Competing in the ABU Robot Contest Division (KRAI), the EIRA robot can complete three missions in three minutes. The competition, which was held in the D4 Building Hall of the Electronic Engineering Polytechnic Institute of Surabaya (PENS), can be watched by the jury online on Zoom Videoconferencing.

The two EIRA robots took on the first mission of dropping the category and succeeded in less than a minute. The second mission is to pick up and shoot four balls whose positions have been arranged by lottery by the jury. Finally, EIRA completed the mission, which was to reorganize the fallen categories.

After competing in the previous rounds, the EIRA team managed to qualify and finish the finals well and smoothly. Great efforts have been made by the EIRA team to become the champion in KRI Region II 2021. EIRA hopes to qualify for the next stage, namely the national level which will be announced in the afternoon. (ENT Crews)