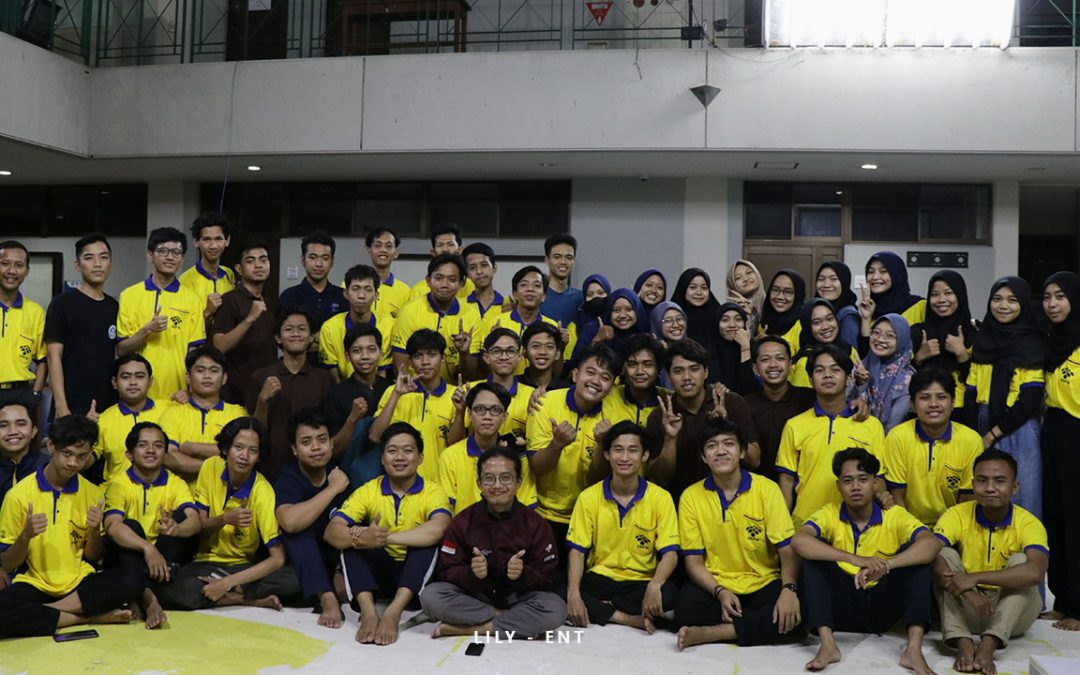 Surabaya, pens.ac.id – The closing of the Indonesia Robot Contest (KRI) Region II 2022 on Monday (13/6), brought a feeling of emotion to EEPIS. A total of five champions from five divisions were successfully won by five teams from the campus delegates who won this tradition. The end of the series of events hosted by the Sepuluh Nopember Institute of Technology (ITS) was broadcast live through the ITSTV YouTube account and watched by all the PENS robot teams and the supervisors in the PENS D4 Building Hall.
The PENS robot team has given the best performance in the KRI Region II level, as evidenced by the achievements obtained by each division. Outperforming Yogyakarta State University (UNY) and 24 other teams in the KRSBI-Wheel division, the ERSOW PENS Team won Third Place. For the KRAI division, the EIRA Team managed to win Second Place beating 23 teams from various other universities. In addition, the EROS Team was no less proud of getting the Second Place in the KRSBI-Humanoid division.

At the end of the KRI Region II event in 2022, the PENS robot team will continue to try to optimize the match at the National level KRI and improve its evaluation. The hope is that all EEPIS delegation robot teams can be successful until they win at the KRI National level. (ENT Crews)